Home Page blog 50 Moments That Made Dad’s Army: #50 Come on Adolf, We’re Ready for You! 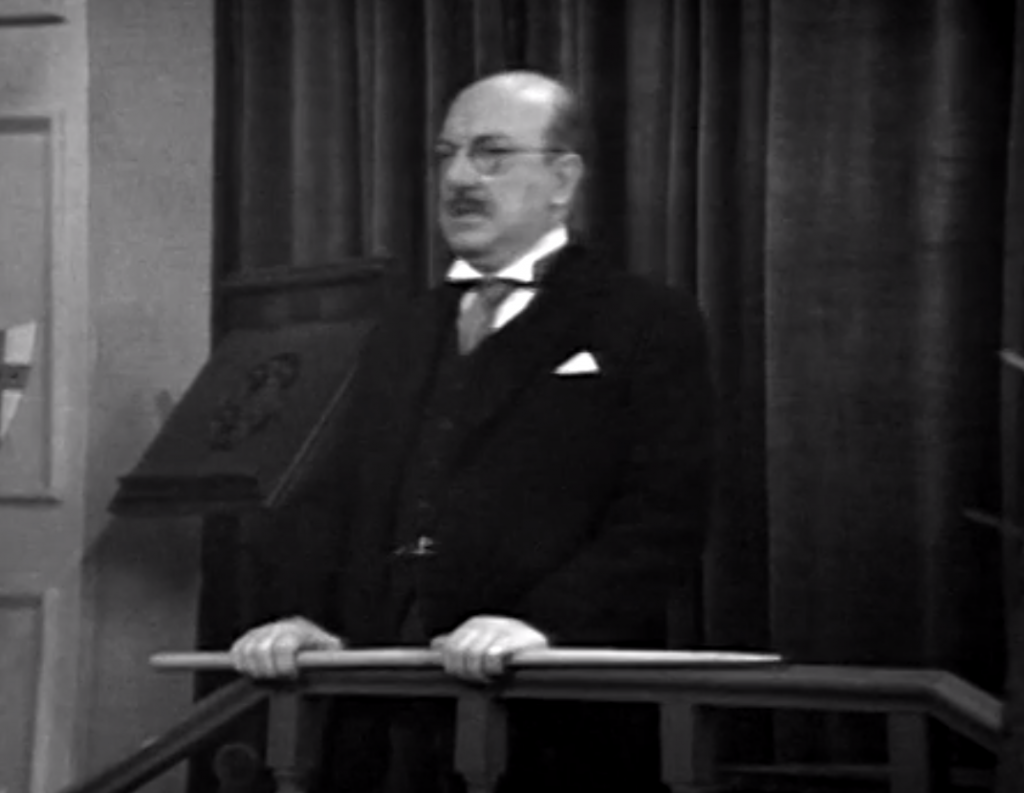 So here we are – a little later than the previous 49 clips because I wanted this one to appear at exactly the same time that The Man and the Hour was first screened, 50 years ago on 31st July 1968. I don’t remember that, of course, because I was less than a year old but it was that start of something that would become very important to me.

I’ve mentioned before that I think the first two series of Dad’s Army are a little weak and that the programme would not get properly into its stride until the third series. Nevertheless that first episode managed to capture enough of the real spirit of Dad’s Army to carry it through.

Nobody knew at this stage how successful Dad’s Army would become or even if it would make it to a second series. The characters we would come to know and love were still embryonic and some of them, Godfrey in particular, had hardly any lines in this episode. We had yet to be introduced to some important Dad’s Army fixtures: Jones’ van, the Vicar and Captain Square were all well in the future. On the other hand Hodges was here, making a nuisance of himself. Mrs Pike was already coddling young Frank (and irritating Mainwaring) and a lack of suitable armaments was causing the platoon operation difficulty.

It would have gone either way and I’ve no doubt there was a bit of luck involved in ensuring that Dad’s Army got to stay the course. On the other hand the sheer talent of Jimmy Perry and David Croft and the wonderful cast they assembled did much to ensure it would continue to become the much loved institution it is now – 50 years since it began and 41 years since it ended.

The final scene, in which Mainwring rallies his new troops seems to me to say a great deal, not just about the Home Guard, but also about Dad’s Army itself – a fresh new force fighting for its survival against the odds. So, having raised a toast to Britain’s Home Guard two days ago, on the anniversary of Never Too Old, let’s now raise a toast to the start of one of the finest sitcoms ever to be made:

to Dad’s Army – a television legend 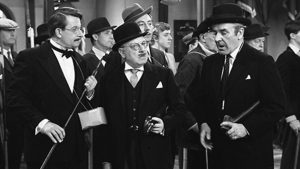 50 Moments that Made Dad’s Army is brought to you by walmington-on-line.co.uk and copyright of all video clips belongs to the BBC.