The Peacetime Diaries of George Mainwaring 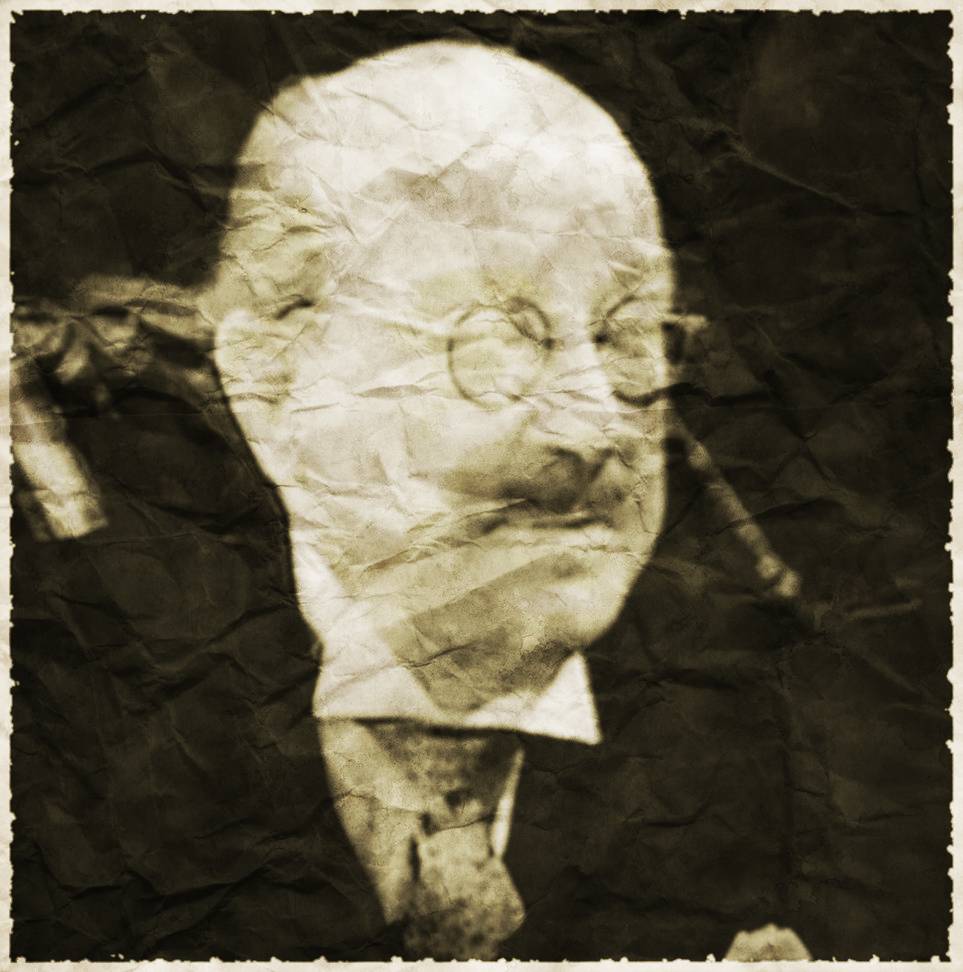 In early 2003 an antique shop which had stood in Amherst Road in Bexhill for many years closed following the death, at age 85, of its owner Albert Hickman.
Mr Hickman was, by all accounts, an eccentric and during sixty or more

years had amassed a huge collection of items, mostly little more than junk, thought to have come from house clearances. Many had remained at the shop unsold for decades.
It was following the clearance of the shop, whilst executors of Mr Hickman’s estate were sifting through paperwork relating to the business that the find was made – and then by merest chance. 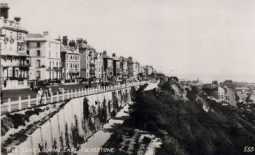 One of the executors, Mr Matthew Harman is a keen historian of the East Sussex coastal towns and very familiar with the story of George Mainwaring and the Walmington-on-Sea platoon. He explained:
“I was sorting through some boxes of papers found at the back of an old cupboard. They had been stacked under a leaking skylight and were very damp and mildewed. I was really just checking through quickly , because they were obviously too old to be of relevance to the recent business activities of my great uncle, when I found a stack of old school-style exercise books.
To begin with I thought they might be account ledgers from the early days – before he could afford proper books. But I quickly saw that they were some sort of diary. Thinking that they were uncle Albert’s own diaries I took them home as a family memento.” 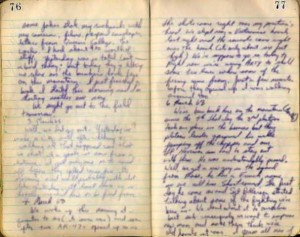 Closer examination, however proved that these recollections were not those of Albert Hickman. They dealt almost entirely with life in Walmington-on-Sea in the late forties and Mr Hickman had always lived in Bexhill. Matthew Harman quickly recognised the references to the now infamous Home Guard Unit from Walmington and it did not take long to identify the books’ true source.
“I was astonished to think that, by pure chance, I had discovered the personal recollections of one of Sussex’s most famous sons – and from a time in his life that has, until now, remained a mystery.”
The diaries are an exciting find – but not a complete one. The damage caused by damp and mould have rendered whole sections illegible. Nevertheless they are presented here as an important historical record.
We hope you will enjoy them.