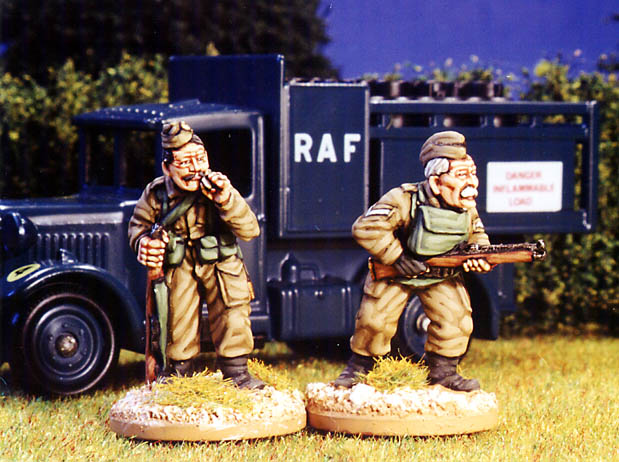 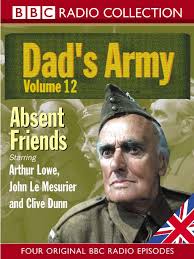 The Dad’s Army episode Absent Friends was broadcast yesterday for the first time since its original screening in 1970. The episode, which features an IRA fugitive, was not repeated for over 40 years due to political sensitivities. Although available on DVD the episode has remained largely unseen ever since.

This is a shame as the episode contains some lovely moments: Mrs Pike and Hodges found together in the pub (and Wilson’s reaction), the pub rebellion. Jones’ confusion over Mrs Mainwaring’s phantom pregnancy provides particular entertainment. There is a nice cameo as a policeman by Arthur English also.

In many respects, though, this is Wilson’s episode as he struggles and fails to exert control first over the platoon and second, Mrs Pike. There is a rare (if brief) moment of intimacy and comradeship between Mainwaring and Wilson in the office after the pub rebellion. And ultimately Wilson asserts himself and regains control in a way that surprises everyone.

In fact, the contentious scenes involving the IRA suspect do not occur until 2/3rds in and it was unfortunate happen-stance that Perry and Croft chose an IRA character – any other type of fugitive could have worked within this episode without causing controversy. Which only goes to show that even comedy can fall victim to politics.

Permission to worry you Sir? - Jones